The book, Mediate Author in Organized Power Structures Case, Analysis: Mapiripán and Disappeared From Courthouse, concerns about two complex cases of colombian armed conflict, where there is a possible relationship between those facts and mediate author in organized power structures. this book, is the result of investigation by the criminal law group of study ?conflict and criminality? of catholic university from Colombia. The investigation was developing with the basis of sentences uttered by the cassation criminal lounge of supreme court of justice, in the proceedings against brigadier general (r) Jaime Humberto Uscátegui Ramírez and then mayor ?now, lieutenant colonel retired? Hernán Orozco Castro of Mapiripán massacre case, and against colonel (r) Luis Alfonso Plazas Vega of disappeared from courthouse case. 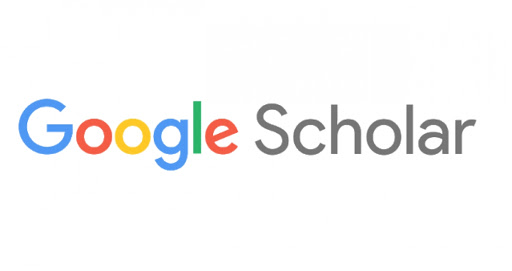